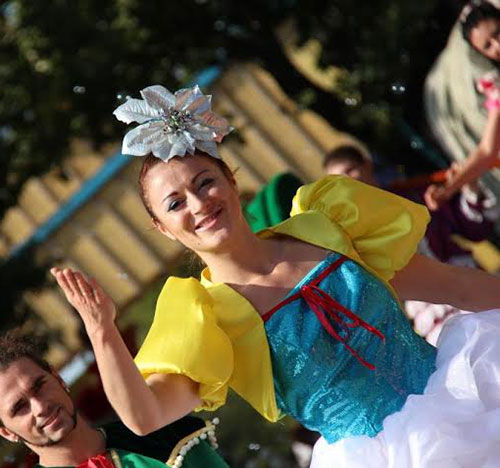 - Work on creating rules restaurant. Sponsored idea of ​​creating café. Make a
popularity in the hall with the guests. Practice in a restaurant kitchen.

- Creation of the program shows, video production film for the show, staging a
theatrical performance

Part of dance team on season.

Performed dances, had a vocal parts ,was acting during all musical.