Graduated of Medium Level in piano, Guillermo Tomas Conservatory.
In Cuba he worked as a percussionist in an important Cuban band and made a tour around the country with renowned Cuban musicians. He is a composer and musical arranger. He also has experience in artistic education for children, adolescents and adults.

Graduated in flute, ISA, Superior Institute of Art.
Leading voice of the band and she is also a flautist. She has participated as a musician and model in one of the most renowned events in Cuba, Feria del Habano.

Graduated in piano, ISA, Superior Institute of Art.
She has participated in master classes with recognized foreign and Cuban musicians. She has been presented in the most important theaters of the Cuban capital. She has experience in the musical education of children and adolescents.

Graduated in Medium Level of percussion, Guillermo Tomas Conservatory.
He plays the drums and the Cuban percussion set and congas as well, he is also a singer and makes choir. And plays piano too. He has worked with important orchestras of cuban music.He has also collaborated with the band of a renowned. 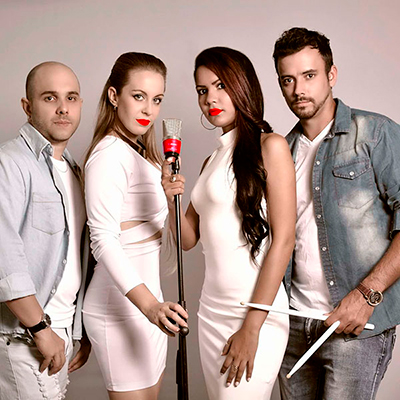 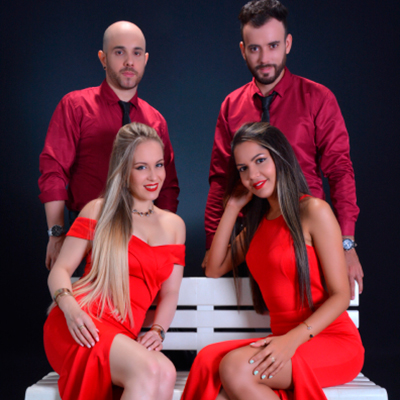 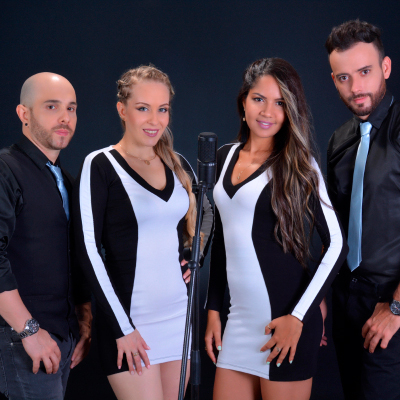