EDUCATION:
Taught ballet at Moving Arts 2010.
BA(Hons) in Dance Education (2nd Class) under the Royal Academy of Dance (RAD), in collaboration with the University of Surrey 2012
Graduated from Victoria Junior College in 2007 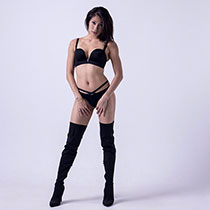 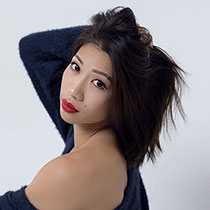 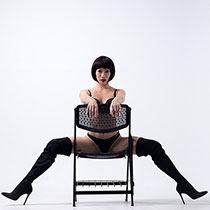 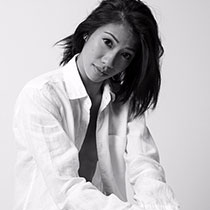 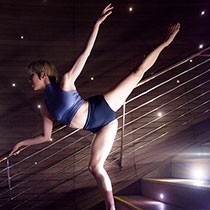 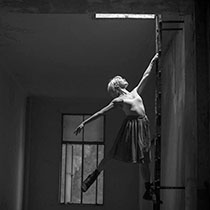 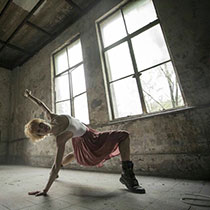 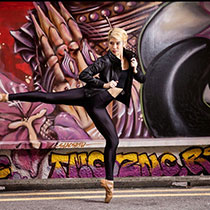 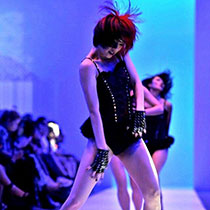 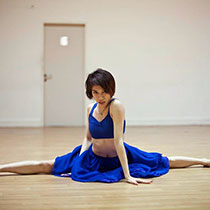 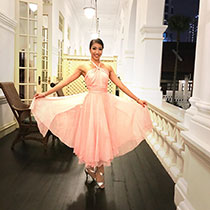 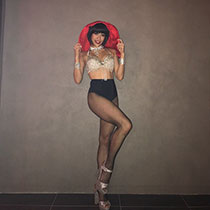 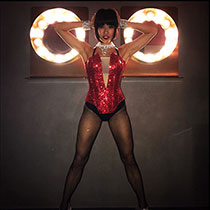 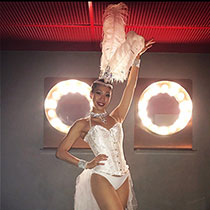 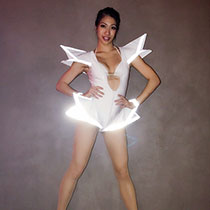 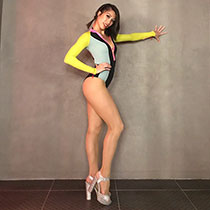 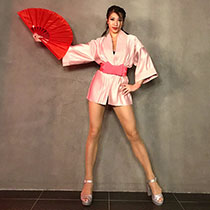 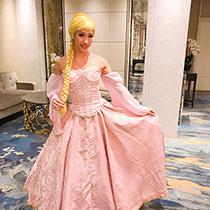 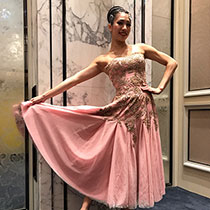 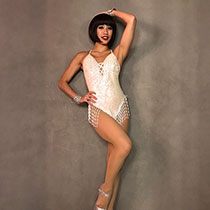