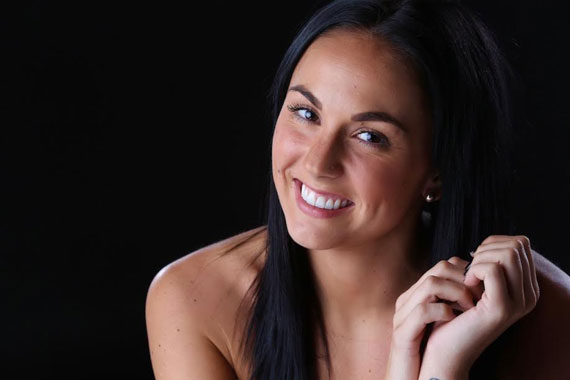 Dancer/Singer - (July 2010, Toronto Ontario)
Ensemble Dancer and Singer for a performance of "Bye, Bye Blackbird" in the Distillery District, Toronto ON.