-2014 November-2015 May (Mumbai / India) : In this period I worked in Bollywood, where I could work with many well known artists and choreographers such as Ahmed Khan, Bosco Martis. Stephen Gonsalves, Ganesh Hegde and Remo D'Souza. I danced in the biggest Bollywood movies like ROY, WELCOME BACK and ABCD

-2011-2014 Psix Project (Budapest / Hungary) : I was a part of manny contemporary dance performances which created by Emese Jantner and Zoltan Feicht who are the Frenak Pal Company dancers, and I worked a long sinde Emese as her assistant. This cooperation opened the door to acquire frenak's unique style which had a great influence on me.

-2005-2007 Viva 49ers (Mattersburg / Austria) : I started dancing with Viva 49ers as a dancer, and entered the championships where I won several hungarian, one austrian and two European championships which has been organised in Germany. 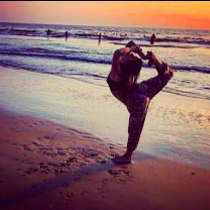 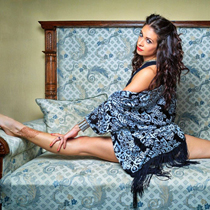 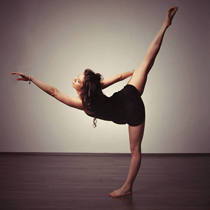 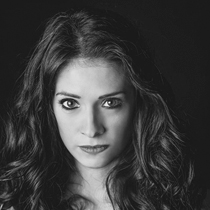